LOS ANGELES–(BUSINESS WIRE)–Nicholas Rowley and Courtney Rowley of Beverly Hills-based personal injury law firm Carpenter, Zuckerman & Rowley teamed with Cortney Shegerian of Shegerian & Associates, Inc., a Santa Monica-based litigation law firm, to convince a California state jury to hold the Los Angeles County Metropolitan Transportation Authority (MTA) liable for more than $8.35 million in damages in a lawsuit filed by the family of a man who died after being rear-ended by an MTA vehicle.

“It’s been a privilege to have had the opportunity to represent Yaer Lin and his family,” said Nicolas Rowley. “This was a senseless tragedy that could have been avoided had the negligent driver been properly trained and supervised by the MTA. Further, it is worth noting that the MTA denied responsibility on this case for over two years and denied the Lin family’s claim to pay for funeral expenses and medical bills. This is a family of Chinese immigrants that are not usually believers in litigation. They would never have sued if the MTA had simply paid the initial claim.”

Rowley noted that the family had to testify through interpreters as they don’t speak much English.

“Legally speaking, the driver of the vehicle that killed my client Lian Lin’s father had a duty, like any other driver, to prevent causing injury to others,” said Courtney Rowley. “He breached that duty by driving at an unsafe speed and taking his eyes off the road, which led to this tragic accident.”

“Due to the negligence of the MTA, the Lin family can never get their beloved husband and father back,” added Cortney Shegerian, “but hopefully the jury’s decision in this case will serve as an important message to public transportation authorities nationwide that all drivers must be trained appropriately.” 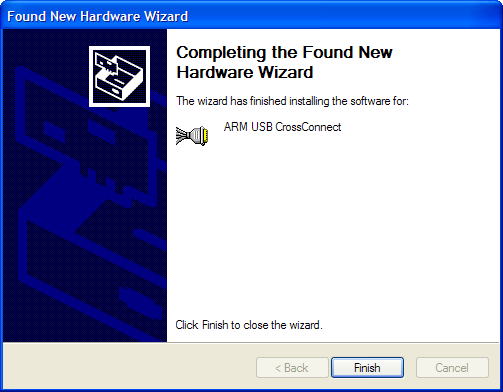 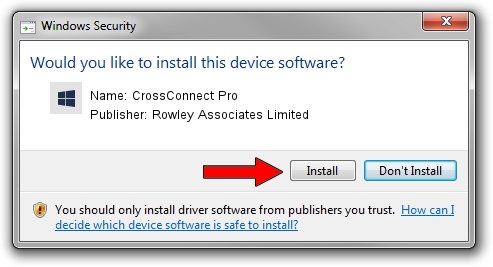 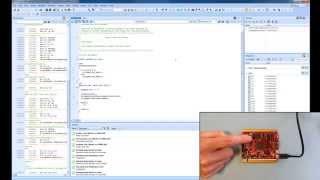 Located in Santa Monica, Shegerian & Associates is a law firm specializing in protecting the rights of employees who have been wronged by their employers. Richly experienced in labor and employment law and possessing an unparalleled success record as litigators (Carney Shegerian, Trial Lawyer of the Year Award winner for 2013, has won 73 jury trials in his career, including 31 seven figure verdicts), Shegerian & Associates is passionately dedicated to serving the needs of its clients.