Roper is a diversified technology company with annual revenues of $3.2 billion. We provide engineered products and solutions for global niche markets. Francis is the Lowcountry’s preferred healthcare provider with more families choosing us than anyone else. Our expert medical staff of more than 900 doctors represents every medical specialty and with services in seven counties we are sure to have a location close-by for you.

Roper St. Francis Healthcare has notified 189,761 patients that some of their protected health information was contained in employee email accounts that were accessed by an unauthorized individual. The email security breach was detected in late October 2020, and the subsequent investigation revealed three email accounts were compromised between October 14 and October 29, 2020.

A review off the email accounts was conducted to determine the information that was potentially accessed. It was not possible to tell if patient information was viewed or exfiltrated, although the attacker would have been able to access names, medical record numbers, patient account numbers, dates of birth, and limited treatment and clinical information, such as dates of service, locations of service, providers’ names, and billing information. The email accounts also contained the health insurance information and Social Security numbers of a limited number of patients. 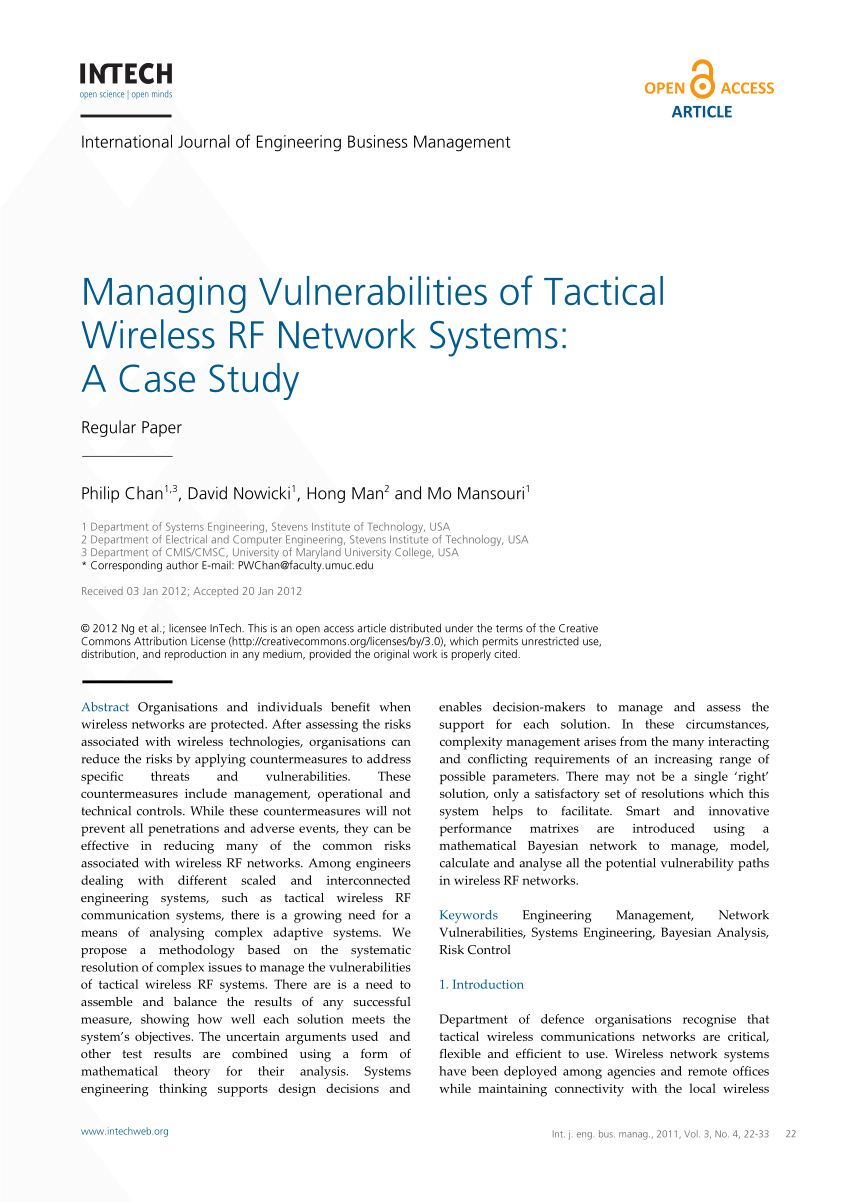 Roper St. Francis Healthcare has offered complimentary credit monitoring and identity theft protection services to individuals whose Social Security number was potentially compromised. Steps have been taken to improve email security and employees have been provided with further training on email protection. 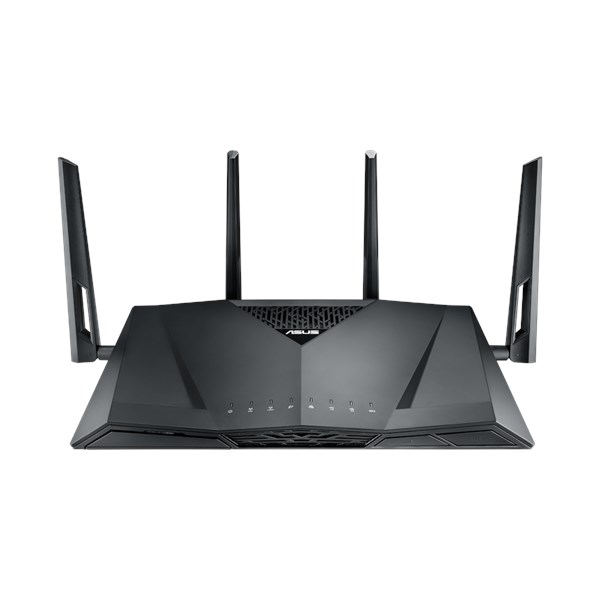 Einstein Healthcare Network is notifying patients about a phishing attack that was discovered in the summer of 2020. The Pennsylvania-based healthcare provider, which operates medical centers in Philadelphia, Elkins Park, and East Norriton, identified unusual email account activity on August 10, 2020. The incident was investigated and it was determined that multiple employee email accounts had been accessed by an unauthorized individual between August 5, 2020 and August 17, 2020.

A review of the compromised email accounts was conducted to determine whether they contained any patient information. The review revealed emails and attachments contained the following types of patient data: Names, dates of birth, medical record numbers, patient account numbers, diagnoses, medications, provider names, types of treatment, and treatment locations. The types of information in the accounts varied from patient to patient, which for some patients also included Social Security numbers and health insurance information.

It was not possible to determine whether the unauthorized individual viewed or exfiltrated patient data while access to the email accounts was possible. Einstein Healthcare Network sent out a batch of breach notification letters to individuals potentially affected by the incident starting on October 9,2020. The breach was reported to the HHS’ Office for Civil Rights the same day. The OCR breach portal lists the incident as affecting 1,821 patients.

According to Einstein Healthcare Network’s substitute breach notice, “We continued our investigation, which concluded on November 16, 2020, and additional letters are mailing between January 21, 2021 and February 8, 2021.”

The Center for Alternative Sentencing and Employment Services (CASES) in New York has discovered the email accounts of certain employees have been compromised. Hackers had access to the email accounts between July 6 and October 4, 2020.

An investigation of the breach revealed the hackers exfiltrated emails from the accounts that included patient data. For most patients, the stolen information was limited to name, date of birth, medical record/client ID number, and some clinical information related to the care provided by CASES. Some clients also had their Social Security number, driver’s license number, and/or health insurance information stolen. Those individuals have been offered complimentary credit monitoring and identity theft protection services.

Steps have since been taken to improve email security and the workforce has received further security awareness training.

The transition team of President-elect Joe Biden has reached out to U.S. Air Force acquisition chief Will Roper about a possible role in the new administration, but Roper is so far planning to leave his position before Inauguration Day on Jan. 20.

Roper has been a fierce advocate for retiring legacy systems and moving toward digital engineering in aircraft, weapons and space programs to reduce acquisition times and sustainment costs. Before his departure, Roper hopes to deliver an acquisition strategy for the Advanced Battle Management System (ABMS)–the planned Air Force component of Joint All-Domain Command and Control (JADC2). The latter is a DoD effort to build a cross-service digital architecture for multi-domain operations–in effect, a military Internet of Things with machine-to-machine interfaces.

The Air Force has requested $3.3 billion for ABMS over five years, but Congress has had concerns about the lack of requirements, a well-defined ABMS acquisition strategy and program cost estimates. Last November, Roper signed a memorandum designating the Air Force Rapid Capabilities Office (RCO) as the program executive office (PEO) for ABMS and said that the service would, in consultation with Air Force Chief Architect Preston Dunlap, submit an acquisition strategy for ABMS by the end of February (Defense Daily, Nov. 24, 2020).

Another area that Roper promoted was hypersonics to ensure conventional, long-range strike and possibly rapid cargo deliveries. The Air Force had planned a booster flight test of the hypersonic, Lockheed Martin [LMT] AGM-183 Air-Launched Rapid Response Weapon (ARRW) by the end of last year, but that test will not happen until later this year, the Air Force said.

Roper’s tenure has also seen the Agility Prime initiative to dovetail with the commercial world’s urban air mobility efforts, research and development and a first test flight for the sixth-generation Next Generation Air Dominance (NGAD) fighter, the attraction of non-traditional suppliers into the Air Force acquisition fold, and the eSeries of systems with planned shorter life spans and lower sustainment costs.

“It could be that the NGAD prototype was disruptive, and leads to something fieldable, or it might have been a science-fair experiment,” Richard Aboulafia, the vice president of analysis at the Teal Group, wrote in an email. “Ditto for the flying car concept. I’m not a fan of the Digital Century Series idea, but it too might lead to a new approach.”

Aboulafia has said that the $1.7 billion NGAD prototype may require another decade’s worth of $10 billion-$20 billion in development before fielding and that “using a Century Series type program to keep design teams intact, and competition going in the industry, may have little hope against corporate downsizing.”

Yet, he also suggested that NGAD may leverage the systems on the Lockheed Martin F-35 into a “faster, more capable, longer-range aircraft.” NGAD indeed may forge a path ahead for systems that the Air Force can rapidly upgrade.

While time will tell if Roper’s ideas take hold, “introducing new thinking is a positive on its own,” Aboulafia said.