January 21 has been designated Squirrel Appreciation Day (I don’t make this stuff up). The cute, fuzzy creatures with their amusing acrobatics are a common sight in Colorado. Squirrels live in Colorado year-round, gathering up food and making nests. So if you find leftover food littering your neighborhood, don’t assume your neighbors are piggy — it’s most likely the work of squirrels.

Squirrels often live near bird populations, especially if bird feeders are present, and sometimes it can be difficult to distinguish bird nests from squirrel nests. Squirrels also make a chattering call that can be confused with birdcalls. 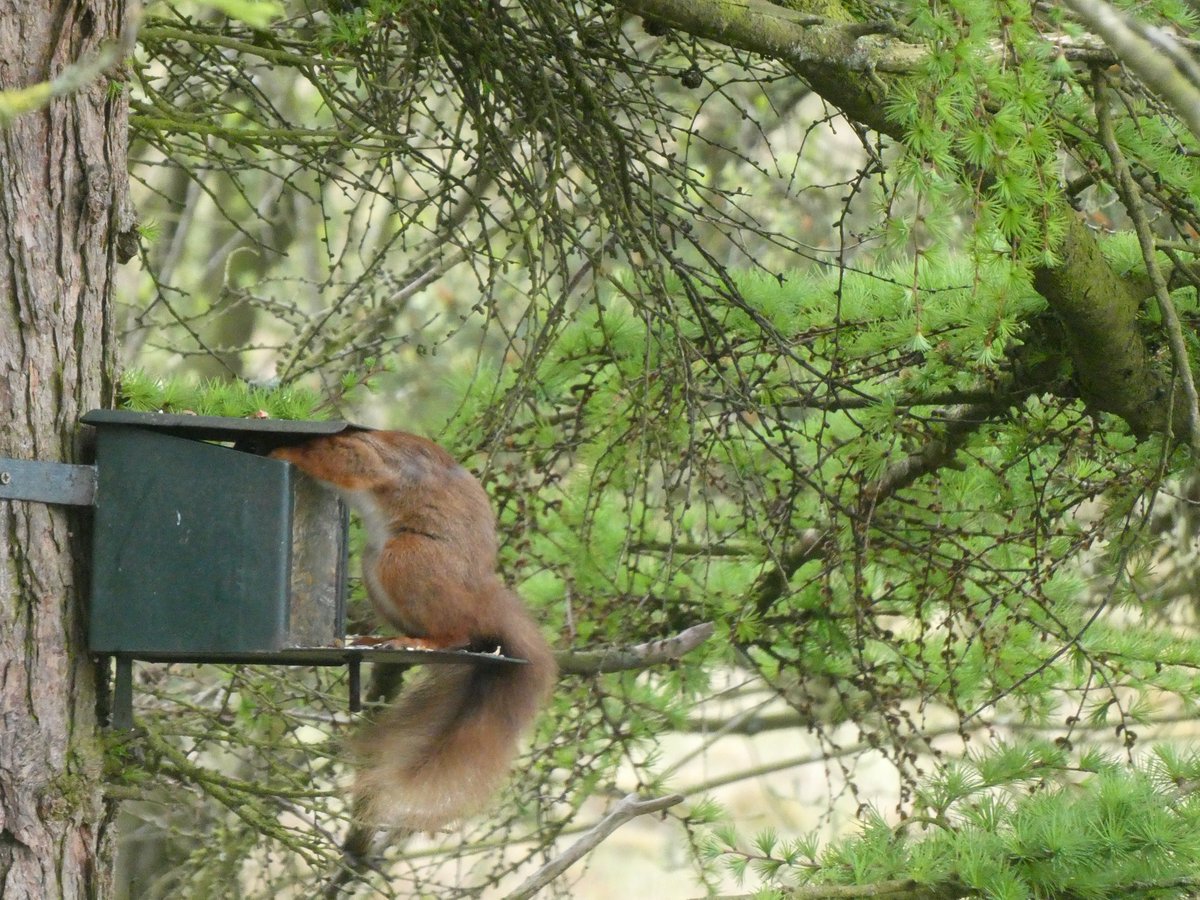 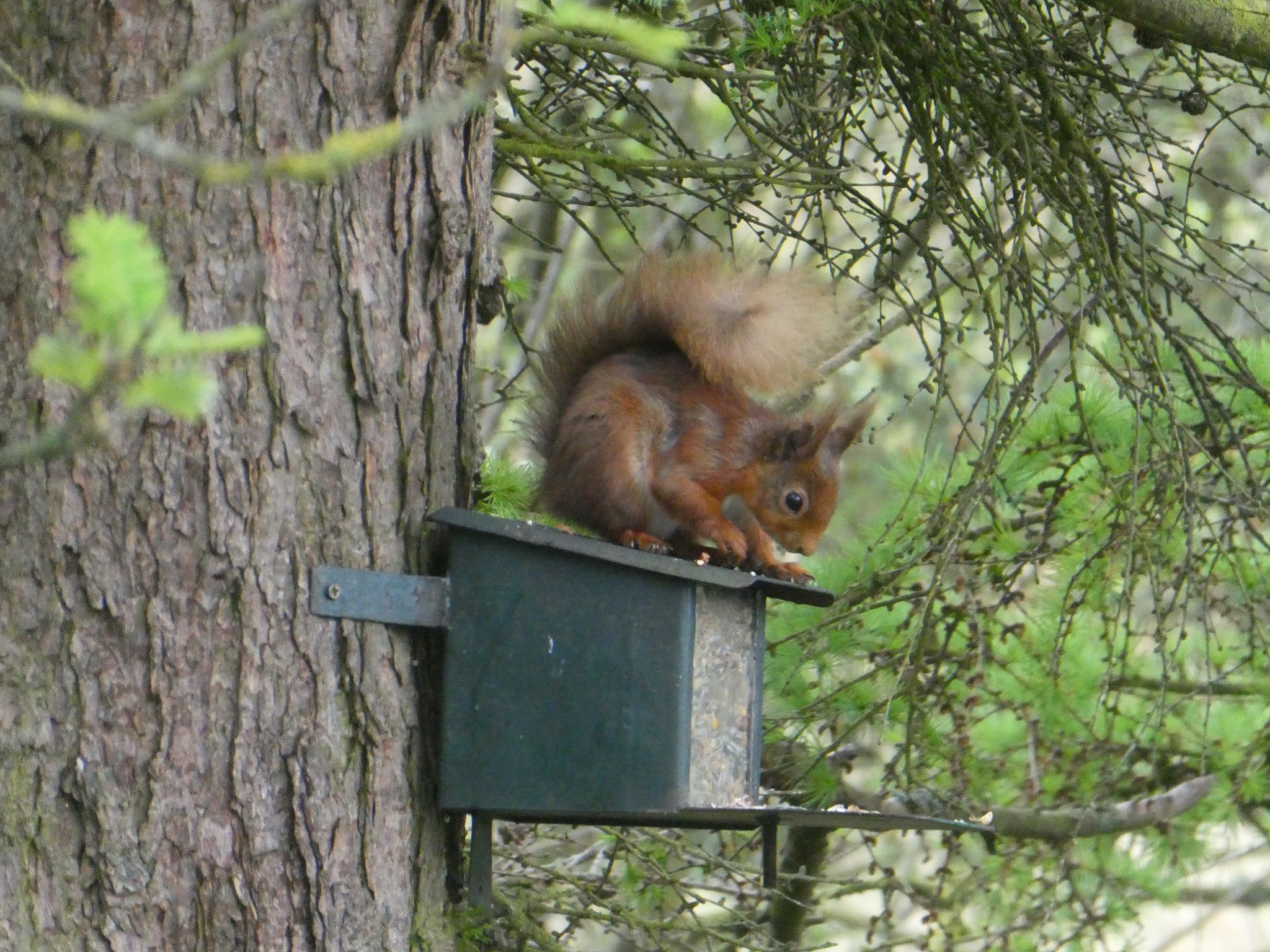 Tree squirrels include the fox squirrel, which is the species you are most likely to see in your backyard if you live in the Denver metro area. Fox squirrels are not native to Colorado. The other two species of tree squirrel found in Colorado, Abert’s and pine squirrels, live in the mountainous parts of the state. For in-depth information on the pine squirrel, see The Influence of Population Density and Body Size on the Behavioral Ecology of the Pine Squirrel, a 1988 publication of the University of Colorado-Boulder available for checkout from our library. 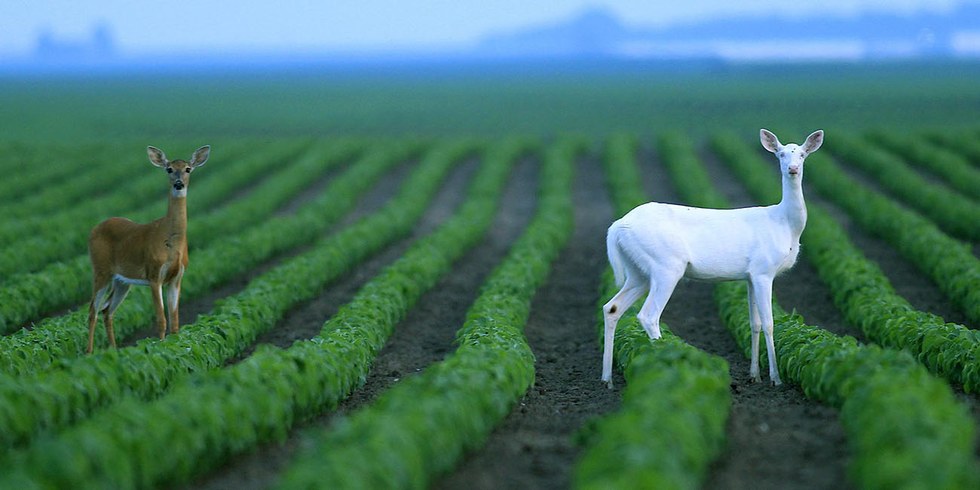 Basic facts on all of these squirrel species, including range, habitat, reproduction, scientific names, and tips on living with wildlife can be found on the Colorado Division of Parks & Wildlife’s species profile page. Search our web catalog for more resources on Colorado wildlife.