FCoE transports Fibre Channel directly over Ethernet while being independent of the Ethernet forwarding scheme. The FCoE protocol specification replaces the FC0 and FC1 layers of the Fibre Channel stack with Ethernet. By retaining the native Fibre Channel constructs, FCoE was meant to integrate with existing Fibre Channel networks and management software.

Data centers used Ethernet for TCP/IP networks and Fibre Channel for storage area networks (SANs). With FCoE, Fibre Channel becomes another network protocol running on Ethernet, alongside traditional Internet Protocol (IP) traffic. FCoE operates directly above Ethernet in the network protocol stack, in contrast to iSCSI which runs on top of TCP and IP. As a consequence, FCoE is not routable at the IP layer, and will not work across routed IP networks.

The main application of FCoE is in data center storage area networks (SANs). FCoE has particular application in data centers due to the cabling reduction it makes possible, as well as in server virtualization applications, which often require many physical I/O connections per server.

With FCoE, network (IP) and storage (SAN) data traffic can be consolidated using a single network. This consolidation can:

FCoE is encapsulated over Ethernet with the use of a dedicated Ethertype, 0x8906. A single 4-bit field (version) satisfies the IEEE sub-type requirements. The 802.1Q tag is optional but may be necessary in a given implementation.[2] The SOF (start of frame) and EOF (end of frame) are encoded as specified in RFC3643. Reserved bits are present to guarantee that the FCoE frame meets the minimum length requirement of Ethernet. Inside the encapsulated Fibre Channel frame, the frame header is retained so as to allow connecting to a storage network by passing on the Fibre Channel frame directly after de-encapsulation.

The FIP (FCoE Initialization Protocol) is an integral part of FCoE. Its main goal is to discover and initialize FCoE capable entities connected to an Ethernet cloud. FIP uses a dedicated Ethertype of 0x8914.

In October 2003, Azul Technology developed early version and applied for a patent.[3]

In October 2007, the first public end-to-end FCoE demo occurred at Storage Network World including adapters from QLogic, switches from Nuova Systems, and storage from NetApp (none of the companies involved made any product announcements at the time).[4][5]

In April 2008, an early implementor was Nuova Systems, a subsidiary of Cisco Systems, which announced a switch.[6][7]Brocade Communications Systems also announced support in 2008.[8] After the late-2000s financial crisis, however, any new technology had a hard time getting established.[9][10]

In June 2009, the FCoE technology that had been defined as part of the International Committee for Information Technology Standards (INCITS) T11 FC-BB-5 standard was forwarded to ANSI for publication.[1]

Data center switches from Force10 and Dell PowerConnect supported FCoE and in June 2013, Dell Networking, which is the new brand-name for all networking portfolio of Dell, introduced the S5000 series which can be a fully native FCoE switch with the option to include a native fibre channel module, allowing you to connect the S5000 directly to an FC SAN environment.[13] 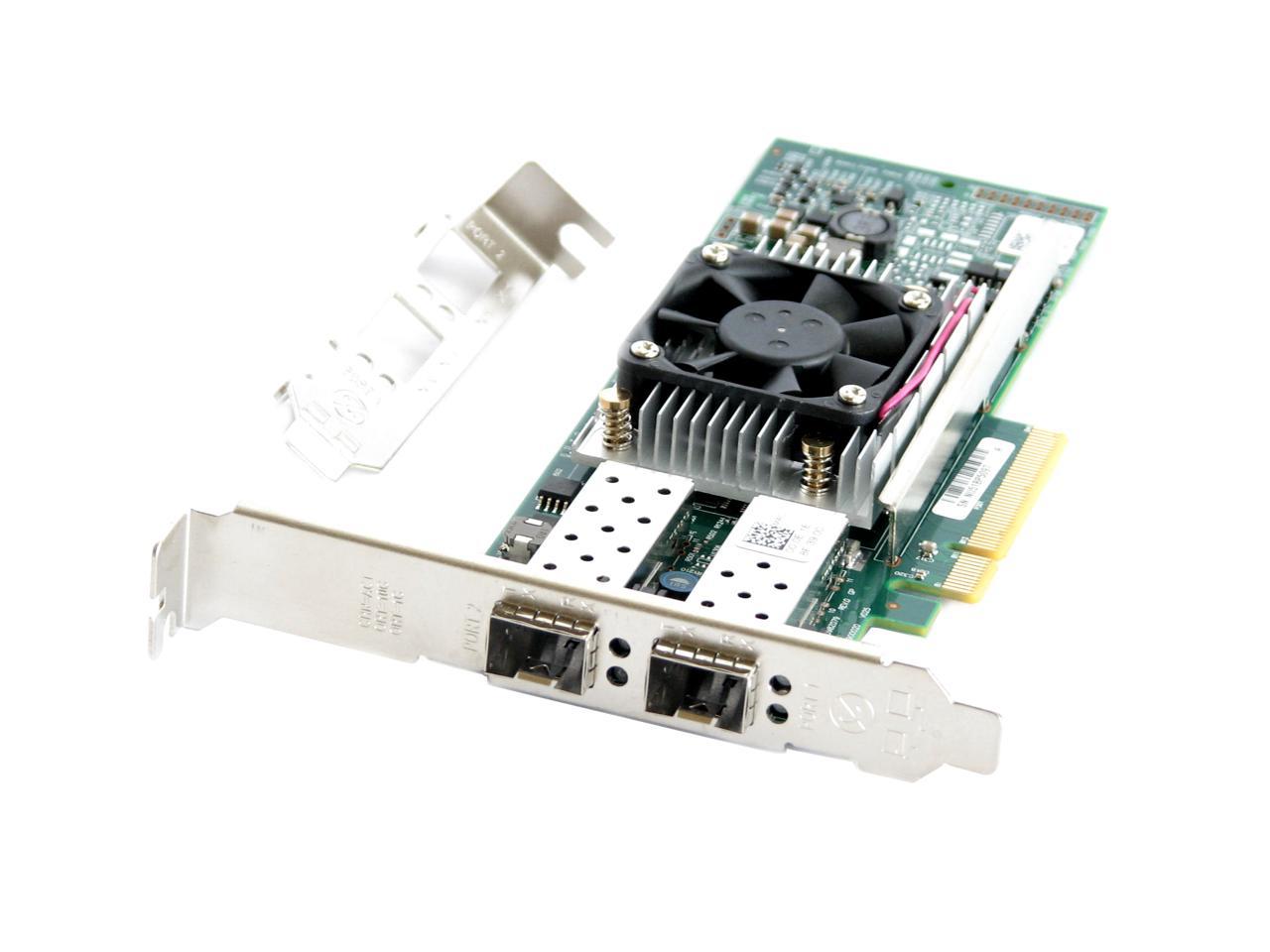 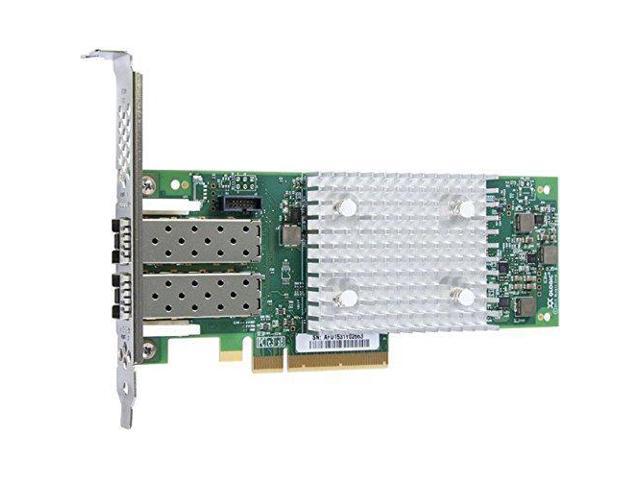