Great news for you Vodafone fans here as we have heard that they are about to launch a whole new bunch of smartphones. 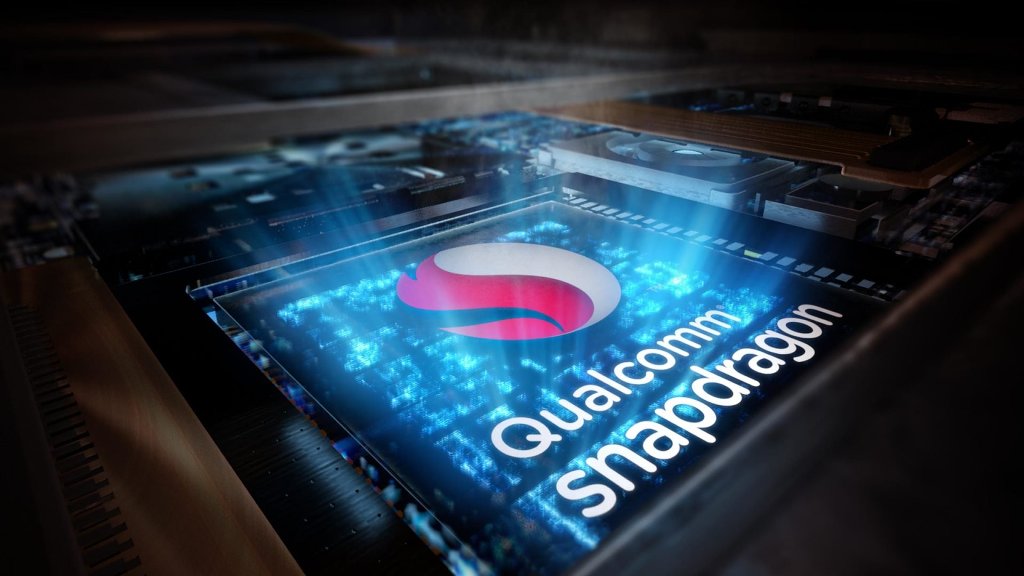 Yes this year Vodafone will be launching a new range of smartphones to tempt us all. Starting off in Europe with some of the models sporting a wow factor display of 1280 x 1024 and that’s touchscreen.

These amazing handsets are currently being made by Taiwan based Qisda and measure just inches. The phones are said to have HSDPA, Wi-Fi and a 3 mega pixel camera.

Details of the Qisda QCM 330 phone are still al little on the hazy side, and no information is available yet in relation to specs for the operating system, memory or even the processor. Vodafone will be launching the LG GD880 mini with 3.2 inch touchscreen display with a 480 x 854 resolution and a 5 megapixel camera. More details will be shared as soon as we have them. Source – geeky-gadgets.com 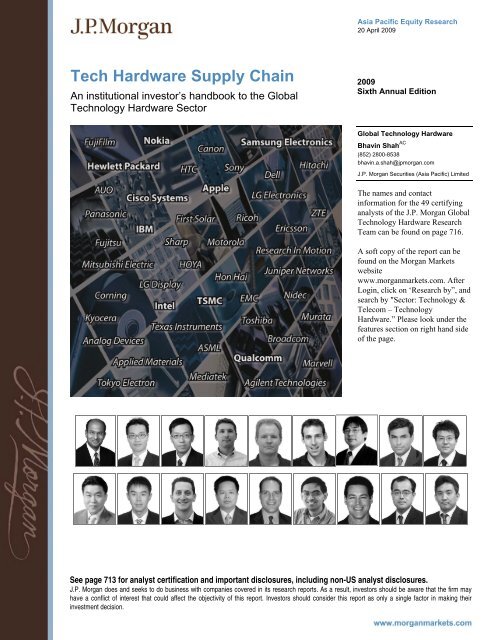 BenQ's head office is located in Taipei, and the company operates five branch offices in the Asia-Pacific, Europe, China, Latin America and North America, and employs over 1,300 individuals. The 'BenQ' brand is present in more than 100 countries worldwide.

BenQ was originally founded in 1984, then spun off from Acer in 2001 to provide a separate branded channel. In 2006 Acer disposed of its remaining shares in BenQ.[3]

BenQ's first mobile phone was the M775C, which was released in 2003. During Q1 2004, eight new phones were announced, ranging from bar and clamshell phones to Windows Mobile smartphones. A further seven phones, mainly clamshells, came in 2005. In late September 2006, the mobile devices division of BenQ, BenQ Mobile (Germany), announced bankruptcy when BenQ Corp. discontinued its funding. As a result, BenQ Mobile was placed under the supervision of a state-appointed bankruptcy administrator. In February 2007, BenQ Mobile was finally disbanded as a suitable buyer could not be found. An estimated 2000 BenQ Mobile employees lost their jobs.[5] On 24 August 2006 BenQ announced plans to spin off its manufacturing operations in early 2007, separating contract manufacturing and own-brand divisions.[6]

After BenQ-Siemens, BenQ continued to make phones, primarily aimed at the Asian market (although one was released in Europe too).

This is a list of BenQ phones during the post-BenQ-Siemens brands period between 2009-2012:

After a hiatus, BenQ resumed production of smartphones under its own brand in 2013.[7]

Qisda Corporation, the parent company of BenQ, manufactured smartphones for Dell, which were marketed under the Venue Pro name, and which ran Windows Phone 7.[8] The phone was made available in limited quantities on 8 November 2010 with the launch of Windows Phone.[9] Delivery of the phone met severe setbacks, it was riled with numerous hardware issues,[10] and the device was discontinued as of 8 March 2012.[11]

On 24 August 2006, BenQ announced plans to spin off its manufacturing operations in early 2007, separating contract manufacturing and own-brand divisions.[6]

In April 2007, considering that the branded business has achieved sufficient profit and scale to sustain and grow its operation independently, BenQ announced the plan to spin off its branded business. After the spin-off, BenQ Corporation was renamed Qisda Corporation, which will focus on integrated manufacturing service business, and the spun-off company has succeeded the name of BenQ Corporation, which is a 100% owned subsidiary of Qisda Corp.[12]

On 3 September 2007, the newly spun-off BenQ Corporation commenced its new operation to continue selling and marketing products under the BenQ brand name.[13]