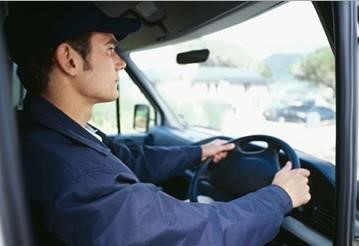 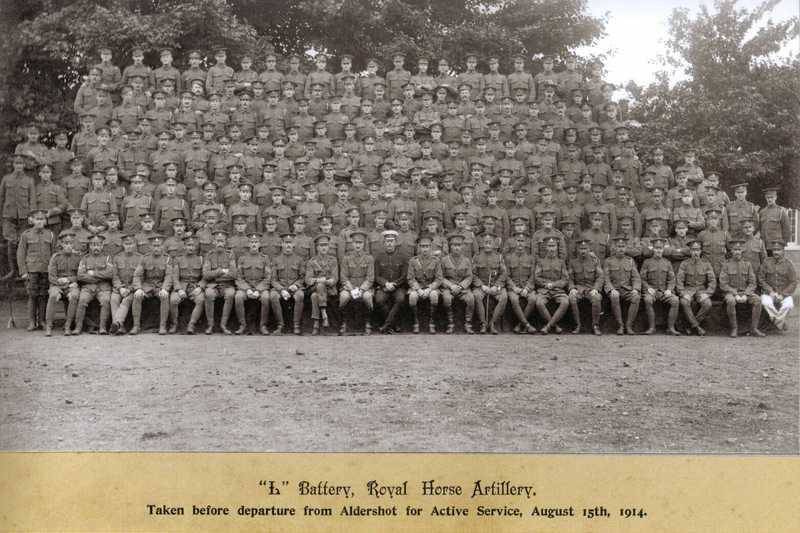 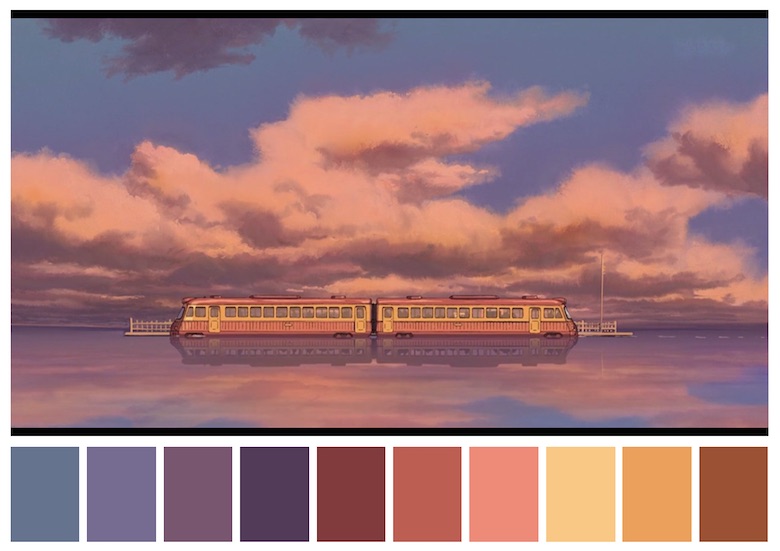 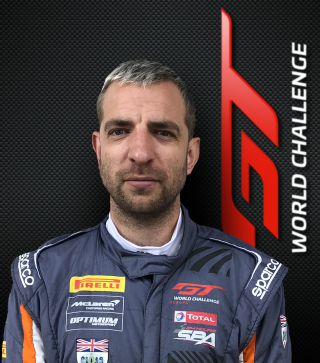 Les Adams writes about the drivers of stages, wagons, et al: Just about everybody was cast as a stage driver at some point. Bud Osborne, of course, more than any, but it is difficult to recognize the Yrigoyen brothers, George Plues, Post Park, Bob Woodward, Yakima Canutt, Cliff Lyons or Wally West who may have been at the reins when it came to stage races, crashes and other. Wednesday's New Driver Lunch. Something that makes Osborne stand out is the fact that while we have access to great equipment, training, and standards like a bigger company; but, we maintain the small, family owned & operated feel that our driver's have come to expect.