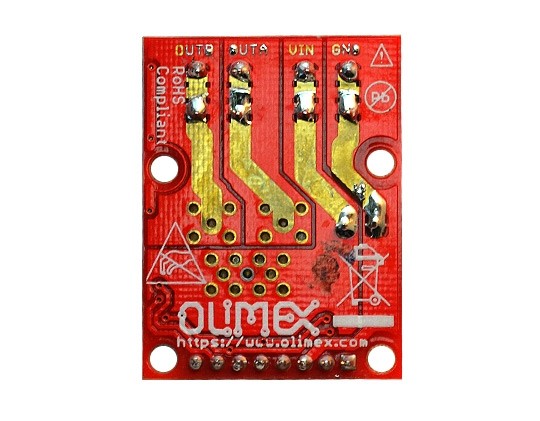 This tutorial shows how to use the inexpensive Olimex ARM-USB-OCD-H adapter to debug ESP8266 firmware using VisualGDB and Visual Studio. Before you begin, install VisualGDB 5.0 or later.

Update: our latest ESP8266 toolchain includes an improved OpenOCD port for ESP8266 that is more stable than the xt-ocd tool described here. Please follow this tutorial for detailed instructions on using it.

The availability of different images may vary, most of the time because of driver restriction. Sometimes we provide only testing images. FTDI provide drivers and instructions at their web site, download them and use our ARM-USB-TINY-H PID: 0x002a, VID: 0x15BA to install the drivers. I have LPC1227 board and can't program it with your OpenOCD debugger. Olimex ARM-USB-TINY-H¶. Low-cost and high-speed ARM/ESP32 USB JTAG. Official reference can be found here. 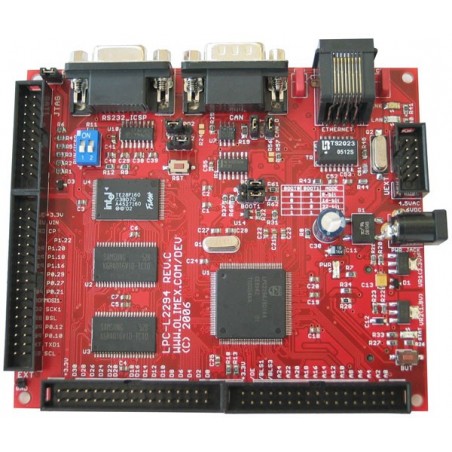 I posted this on the olimex forums, and was told I might get more joy here. It's a rather specific problem, so I'll try to include as much info as possible.

Essentially, I cannot program the EEPROM of an Atmeg8535, using my Olimex AVR ISP MKII programmer, and avrdude. I'm actually using the GUI AVRDUDESS but this just builds command lines, so I tried doing it manually, same problem. It programs the flash and fuses just fine, but fails with the EEPROM.

- Programmer works flawlessly with Atmel Studio 6.2 built in 'tools'. I can program/read/verify both the flash and EEPROM every time, and set the fuses (also used this to check if avrdude had actually written to the EEPROM, it hadn't).

This is a good thing as I can use that as backup, and only wanted to get avrdude working with it so I didn't have to install Atmel Studio 6.2 in future when I have to upgrade legacy projects.

I can use it to program/read/verify the flash, and fuses just fine. When trying to program the eeprom, the output is as follows: 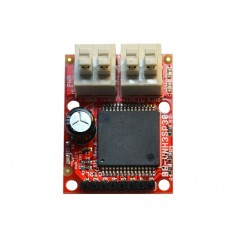 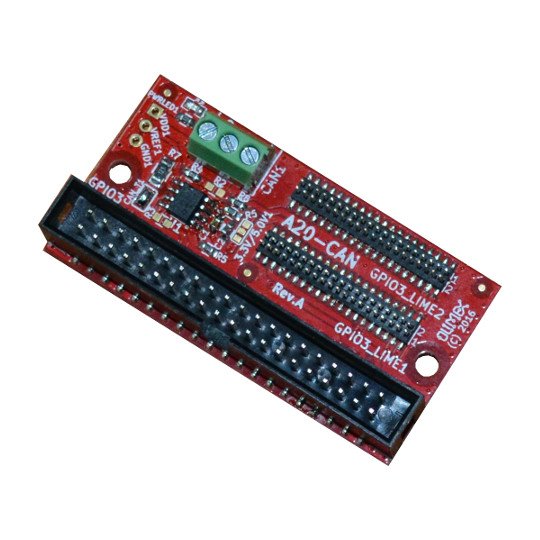 The actual command to program the EEPROM is:

As I said, the programmer works fine with Atmel studio, I just wanted to see if I could use avrdude as a backup. I've searched the forum, and noticed many had issues with getting the write versions to be compatible, and driver problems, but the only problem I've had is this. Any ideas?