Your info is as clear as mud.

Apparently you have a Northgate brand name computer, Model STAC2417C, and your Syntax P4S651M mboard has only IDE headers, so you probably have at least one IDE hard drive.

Which hard drive is not detected ?

Swerve Driving School in Northgate, WA makes it easy to get the one-on-one, behind-the-wheel driver’s education you need to pass your written and road tests and get your driver’s license. We are committed to providing detailed knowledge and practical experience to all of our students – both teens and adults – so there are more defensive.

Do you have only one, or more than one ?

Have you changed the connection the drive is connected to ?

Have you added another drive to a data cable that already had one connected to it ?

Have you just added a hard drive ?

I searched for: Northgate STAC2417C on the web and found one 'hit' on this site that said at least some Syntax mboards were AOpen mboards.

There is info in your mboard manual regarding which end of the IDE headers is the pin 1 end.
The stripe on one side of the cable should be on that side, and be next to the power socket on the drives.

The drive must be connected properly, the jumper setting on the back of it must be set correctly, and the bios settings must be correct, so that the hard drive(s) shows as detected up the the bios Setup.

The mboard's bios Setup should be set to Auto detect drives by the method Auto or LBA or similar. 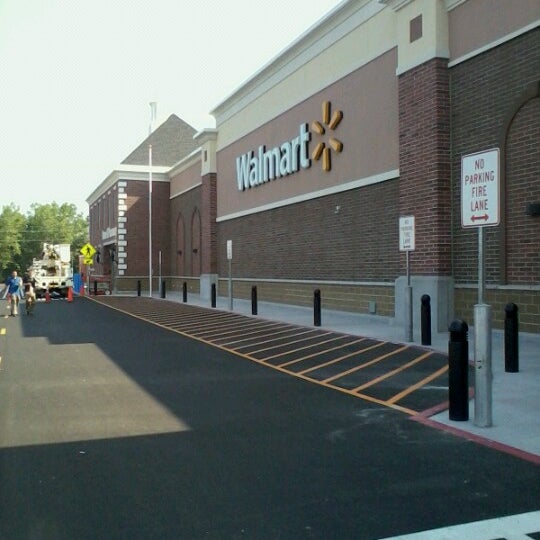 There are two horizontal rows of pins, 3 pins in each row, on the back of IDE optical (CD or DVD) drives usually next to the power connector. There must be a jumper on two of the pins vertically, where it goes depends on what the two pins are for. If there is not obvious easy to see printing there, there are letters etched into the plastic above the pins - use good lighting on the back of the drive to see them in that case
e.g. MA for Master, SL for Slave, CS for Cable select.

80 wire data cables must have the proper end connector connected to the mboard IDE header - usually that's blue, but in any case it's the one farther from the middle connector on a 3 connector data cable.

Sometimes it's possible to plug in the data cable connector backwards - all the connectors can be plugged in in the right direction, sometimes all of them can be plugged in backwards (more likely if it's a 40 wire data cable with no external tab on the connectors) - that works too - but the connector on the hard drives or optical drives and in the IDE header on the mboard must be plugged in in the same direction - the stripe on one side of the data cable must be near the pin one end of the drive pins or mboard header pins, or all of them may be able to have the stripe on the end opposite that.
The pin 1 end is usually marked on the mboard surface near the mboard IDE header with an arrowhead or a 1; the pin 1 end of an IDE hard drive or optical drive connector is usually next to the drive's power connector.
.......

It is common to un-intentionally damage IDE data cables, especially while removing them - the 80 wire ones are more likely to be damaged. What usually happens is the cable is ripped at either edge and the wires there are either damaged or severed, often right at a connector or under it's cable clamp there, where it's hard to see - if a wire is severed but it's ends are touching, the connection is intermittent, rather than being reliable.
Another common thing is for the data cable to be separated from the connector contacts a bit after you have removed a cable - there should be no gap between the data cable and the connector - if there is press the cable against the connector to eliminate the gap.
80 wire data cables are also easily damaged at either edge if the cable is sharply creased at a fold in the cable.

Try another data cable if in doubt.