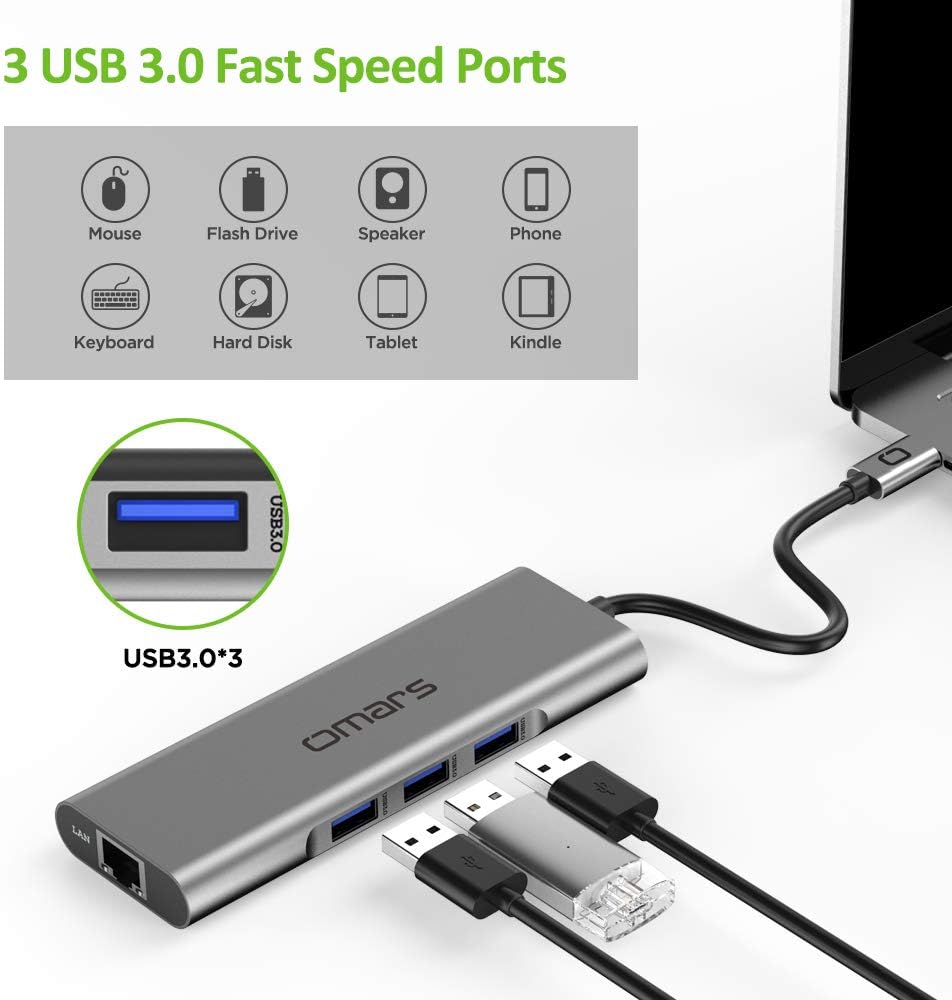 Why Do We Need Drivers?