tipping etiquette for hotels in China

In China, as in all Chinese establishments, tipping is not required or expected in hotels.

In very high-end hotels you may leave the bellhops or concierges $10 per item of luggage. But it is not expected.

In Hong Kong the expected tip is $5-$10 for every luggage they carry. Hotels sometimes add a 15% service charge, but mainly for large groups.

China isn't as cheap as it used to be, but you can always find a good deal if you look hard enough. Beijing, Shanghai, Hong-Kong and Macau are particularly pricey. However western China and the interior are still inexpensive travel destinations. If you're on a budget, find dormitories and buy your food at local stores, restaurants or stalls and try travelling by bike instead of taking a taxi. Airfares to China are most expensive between June and September.

tipping in restaurants in China

In China some restaurants refuse tips. However, tipping is becoming more common, but mainly in high-end restaurants where a 10-15% service charge may be added to the bill. Elsewhere it is not expected

In Hong Kong a 10% - 15% charge is commonly added to the bill. It's courtesy to leave your coin change, or round up to the next dollar if paying on your card. If you are unhappy with the service, it's fine to not leave a tip.

Eating out in China is a way to honour guests. With a few exceptions, hands should not be used to handle food. Chopsticks are mostly used. It's considered impolite in China to use your chopsticks to point or to wave or bang them. You should place them by the side of your dish when you are done eating. 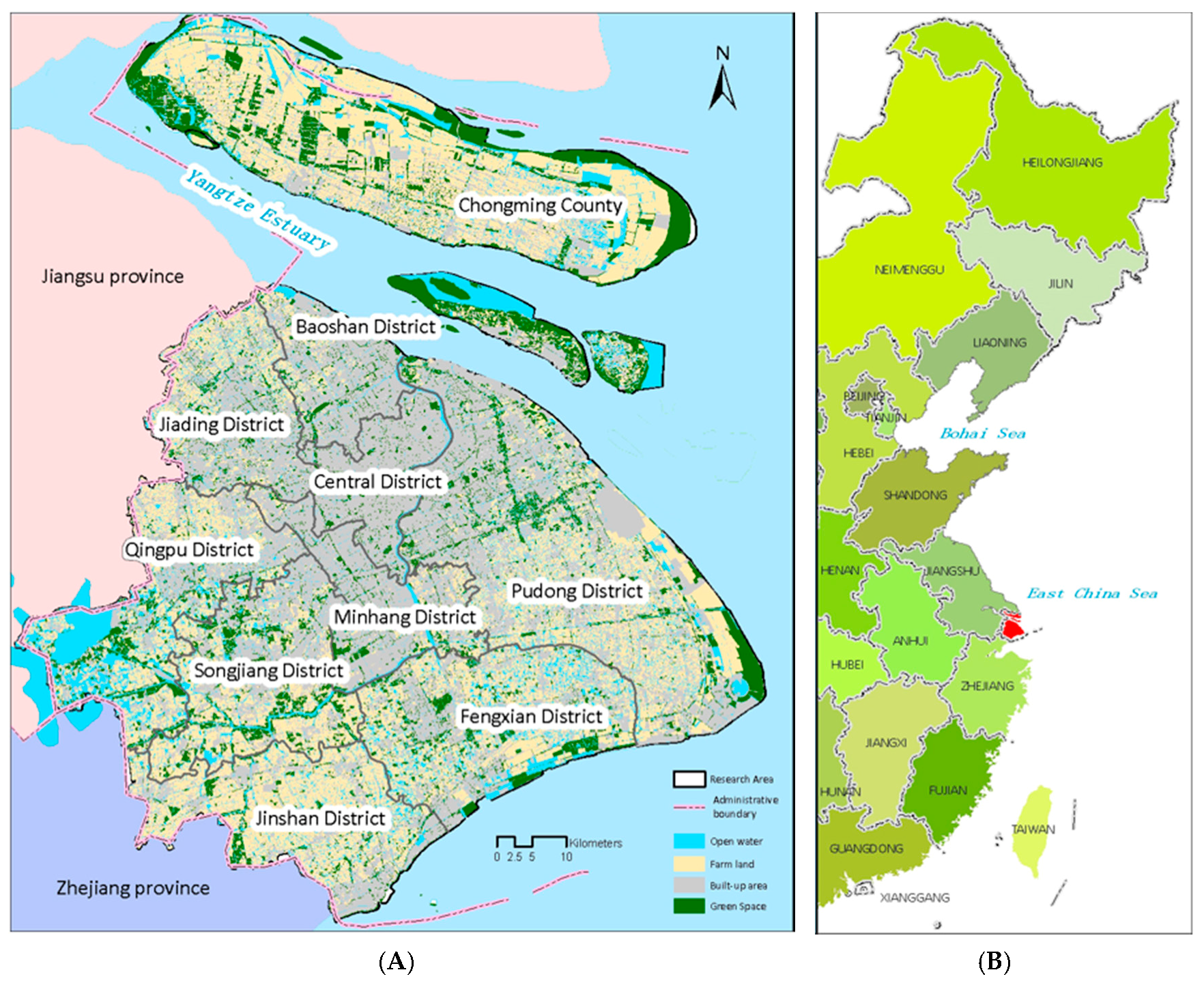 Chinese food is famous, and for a good reason. Peking duck, lamb kebab, momo (dumplings from Tibet) are some must-tries. Restaurants are fabulous in China, if you venture outside Chinatown.

should you tip your taxi driver?

In China, the taxi drivers do not expect a tip, nor will they ask for one. They will not accept a tip. In some areas of China, it is still illegal to accept a tip, and thus ingrained in Chinese culture to not accept one.

In Hong Kong taxi drivers will round up to the nearest amount, and usually don't give you back small change.

If you don't speak Mandarin, it's very useful to have a 'taxi card'. Most hotels will provide you with one. It will have your destination, and the hotel's address for your return trip. It's best to keep small bills or change for taxi's, as taxi drivers won't usually have change. Change Taxi's if the taxi does not have a meter. You shouldn't have to bargain for your fare.

tips at spas in China

At Chinese bathhouses Don't tip they wont expect it

In China, as in Hong Kong you are not expected to tip at the spa. However, many large international hotels will usually add a hefty service charge.

China has many famous spas which you may like to visit, including:

In bathhouses you are required to be nude. For a full-body treatment, you are usually naked, but covered with a towel. If you are unsure, just ask.

Arrive early if you have an appointment (which isn't always required). Do not talk loudly in public areas and put your mobile on silent. Do not bring young children. Do not consume alcohol before your treatment.

should you tip your tour guide?

In China, as in Hong Kong tour guides are the exception to the rule. You should tip your tour guide unless you are on a private or independent tour. They generally rely on tips as a large part of their income. Tour guides will often solicit for tips. Part of their income also comes from shopping stop commissions.

The recommended tipping etiquette is $10 per person in your party

should you tip your hairdresser

Hair stylists in China do not expect a tip for a haircut. Nor do barbers. However, western hair salons (Tony and Guy, etc.) in China may expect a tip, as they often employ western stylists.

Installing the scanner drivers from the link on the bottom of this page will install the latest OEM VRS, TWAIN Data Source, ISIS Driver and WIA/STI drivers for both the Bowe Bell and Howell Branded Trūper 3210 Flatbed & 3610 Rotary Scanners. For more information please read the Release Notes posted on this page. Note: You must unzip the downloaded file in a separate directory and then run the Setup.exe file.

If your scanner displays in Windows Device Manager as a 'BBH' Scanner as shown below then your scanner is a Bowe Bell and Howell Branded Trūper 3210 or 3610 Scanner: 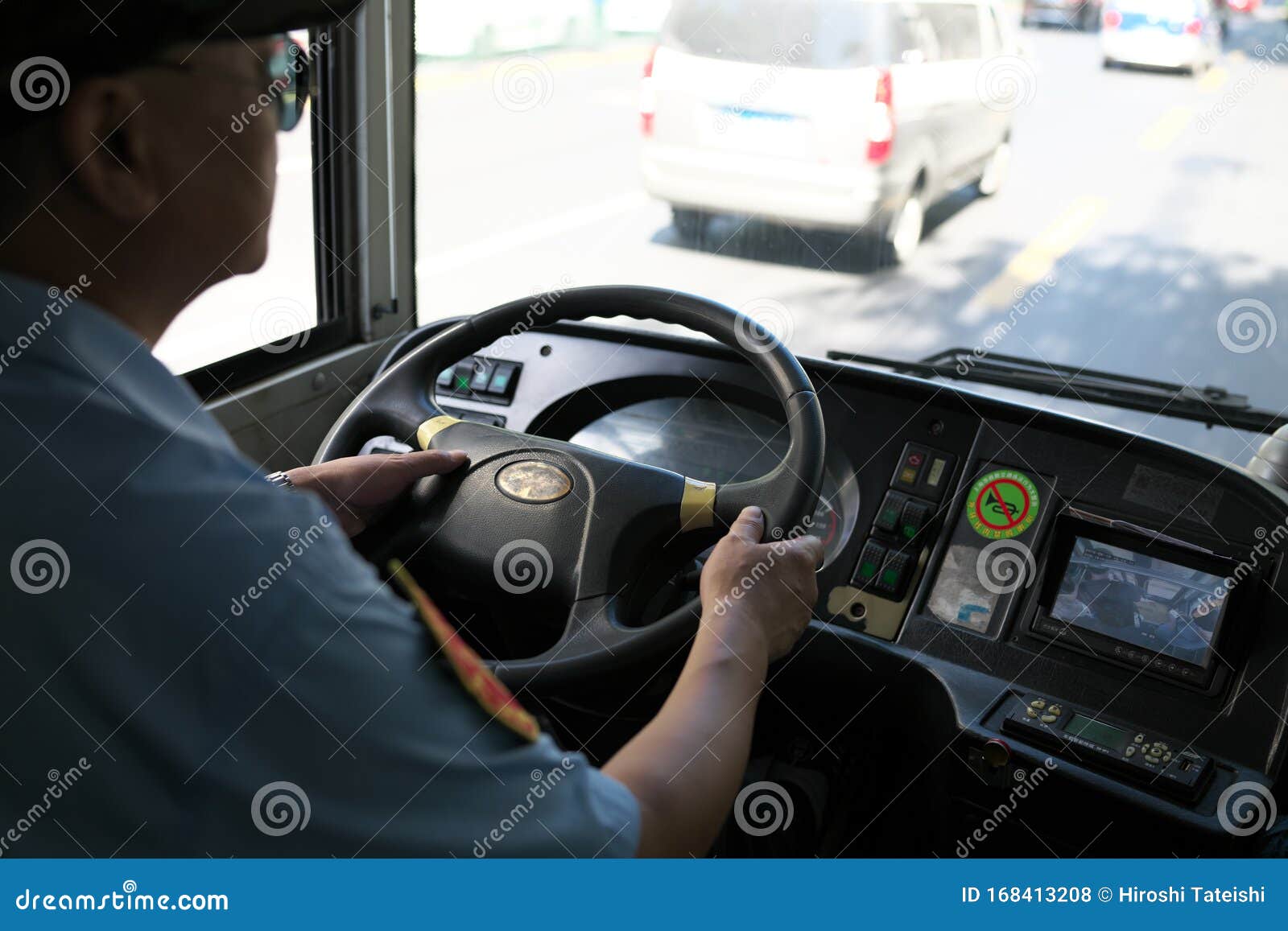