In a nutshell: The Raspberry Pi Pico utilizes a chip developed in house called the RP2040. According to hardware lead James Adams, they had three key goals when designing the chip: it had to exhibit impressive performance, have a flexible I/O for compatibility purposes and be cost efficient. Building on lessons learned from using other microcontrollers in their products, Raspberry seemingly accomplished its goals,

The RP2040 package consists of the following:

As for the Raspberry Pi Pico itself, it pairs the RP2040 with 2MB of flash memory and a power supply chip supporting input voltages ranging from 1.8v to 5.5v. There's also a single push button that can be used as a general input and 26 of the 30 GPIO pins are exposed.

Like other Raspberry Pi devices, the Pico is affordable. Very affordable. You’ll pay just $4 if purchased individually, or if you opt for the latest copy of HackSpace magazine, you’ll get one bundled for free. They’re available to order as of writing from one of Raspberry Pi’s many approved resellers. 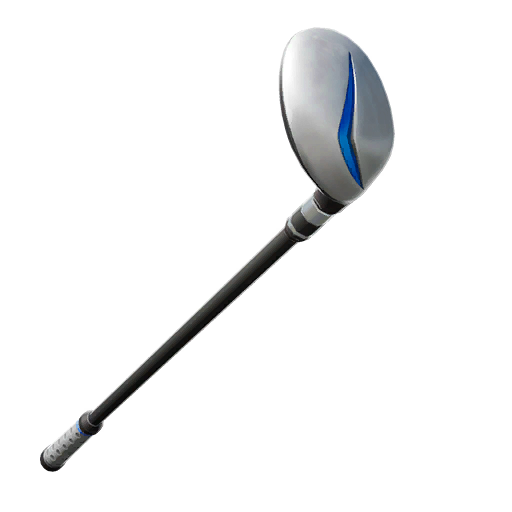