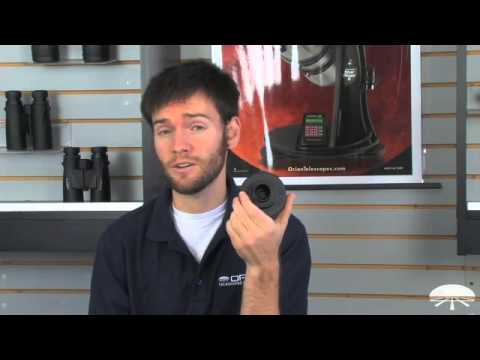 I believe NINA supports Altair cameras, which they recently came out with the Altair Hypercam 269C and I am 99% sure the Orion G21 is just a clone of it. The capture software is almost identical to the Altair software, pretty much just a different name at the top. Maybe it would be an easy addition since they are from what I can tell the same camera.

Also the camera will randomly disconnect if I use the ascom drivers for the camera, though it was fixed by using the X86 version but seems to sill be an issue! 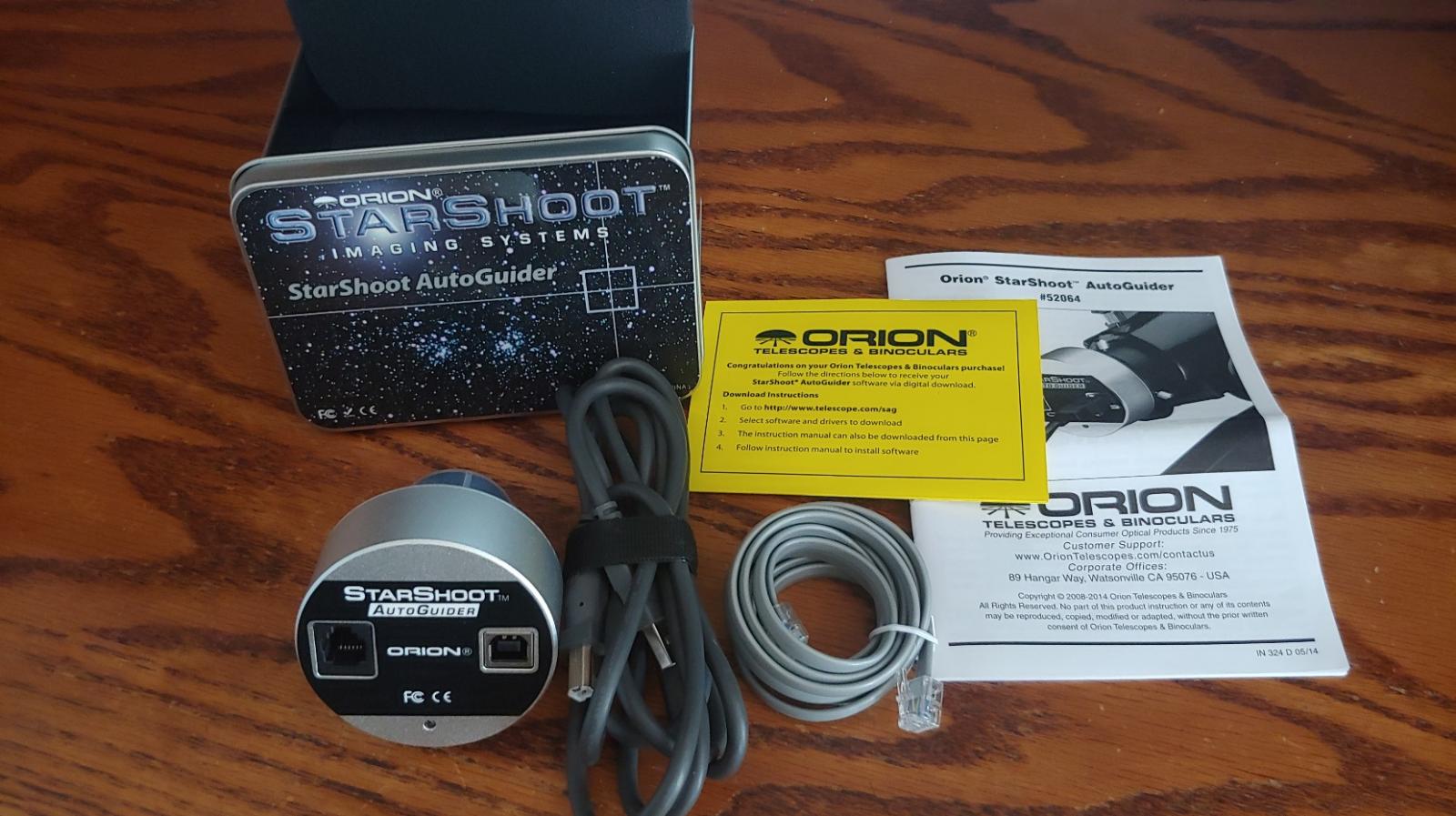 The camera will appear after a few moments as an 'Unknown Device' in the Device Manager tree view. Right-mouse-click the unknown device and select 'Update driver software' then select 'Browse my computer for driver software'. Tick the box 'Include Subfolders' then click the 'Browse' button and navigate to C: Program Files (X86) Orion SSAGDrivers. The Altair and Orion camera are both the same, but they’re OEM’d by ToupTek. ToupTek is so prolific in the OEM camera market that I’ve made a spreadsheet to keep track of it all. Native support for the StarShoot G21 (and G10, for that matter) is possible but Orion would need to supply the SDK that is specific for their cameras. Driver for older Orion Starshoot Deep Space Imager #9204 I've been doing some more USB sniffing to try and understand more about this camera. I wanted to just try some simple tests to connect to it but I have failed miserably. The Camera drop-down list shows all the camera types currently supported by PHD2. In all cases, the OS-level drivers for the camera must be installed correctly in order for PHD2 to connect to the device. If the camera uses an ASCOM interface, you'll also need to install the corresponding ASCOM driver for the camera.