Posting here because I haven't found anyone else with this problem. FHD model, Running latest drivers installed with Windows before getting Arch on it, video driver is mesa but this happens even in tty1 before I startx. 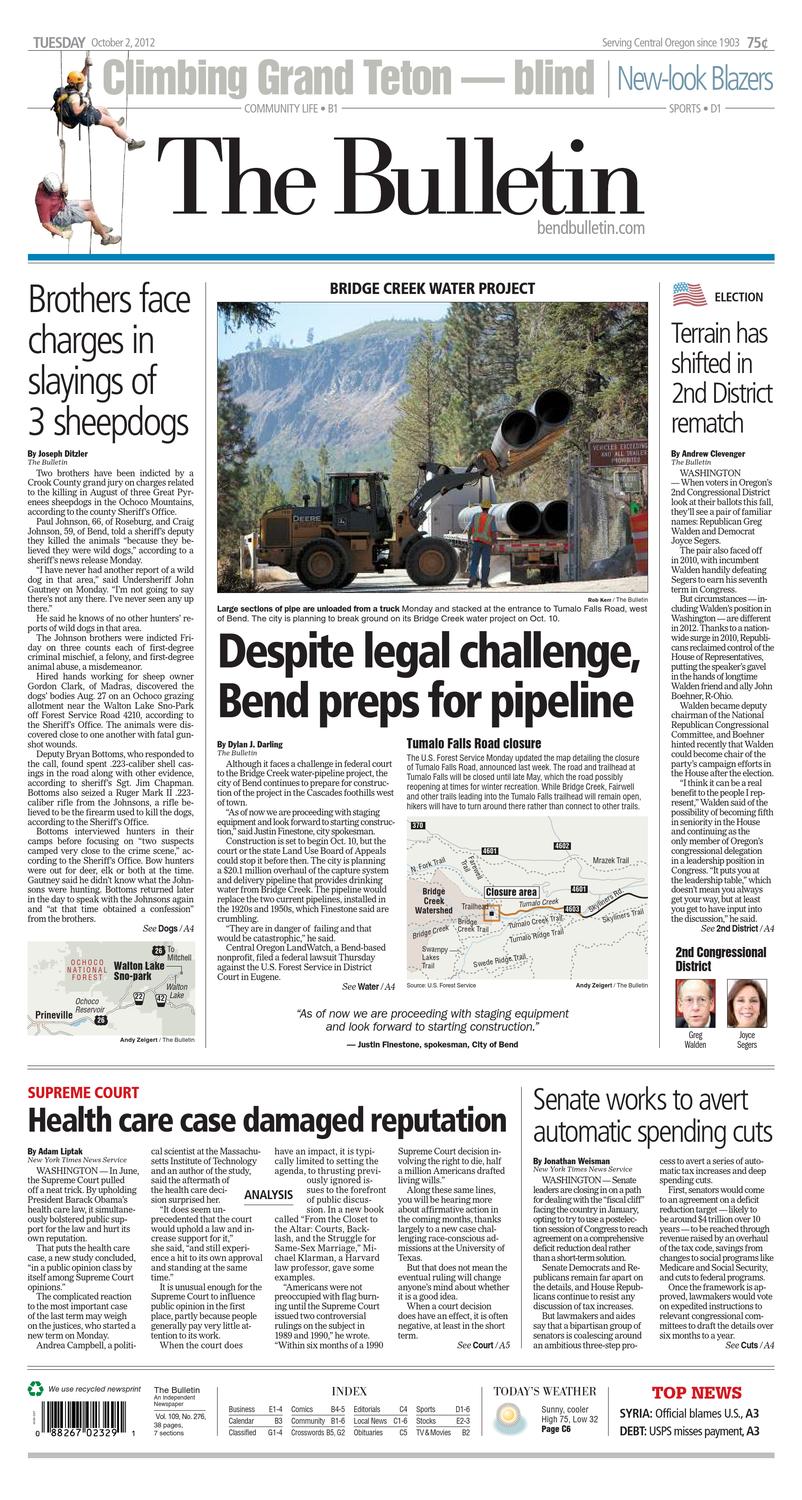 I've got the strangers screen flicker, quite like the one in this video but https://www.youtube.com/watch?v=c2wn5NKr0Do but not usually as frequent. I haven't been able to really figure out the cause either. Sometimes it'll happen like in the video, other times it'll go hours and be just fine. I've tried changing kernel boot parameters but that had no effect, I've tried both mesa and xf86-video-intel flickering happens in both. There aren't any errors on boot or from any logs (Xorg, ect.) that I can find.

All I've been able to guess is that it's the CABC (the auto adjustment on the screen brightness) and it's messing around and clashing with the driver and/or hardware. 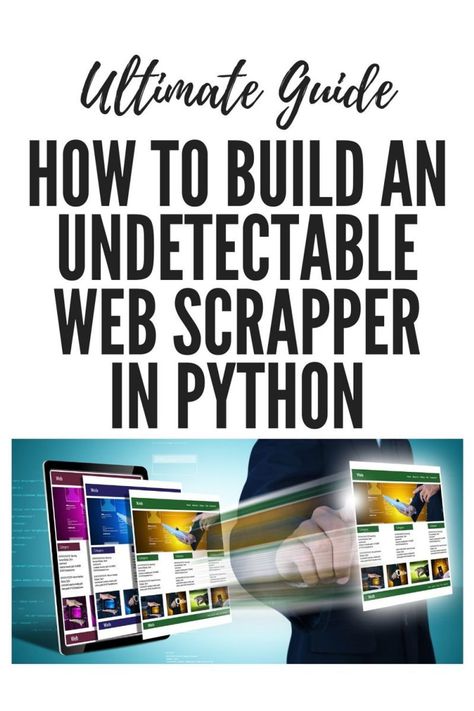 Having said that, I found the installation quite difficult on any laptop that has dual Intel/nVidia graphics. I’m going to list the steps I used to get Kubuntu 16.10 working on my Defiance II. My Laptop I have a PC Specialist Defiance II, which is a re-branded Clevo P65P67RGRERA.

I don't think I'll be able to use this laptop long term with this flickering, what do you all think? Return for a different modle that I can turn off CABC or just RMA?

Here is a trick, for chasing failure of an app to start in a container. I will do this with the 'www' container. Start it like this:

...what this does is start the www container, then looks for an executable named 'www', if not exist, then falls back to running 'urxvt'.
So, you have a terminal running. Then I type something, say 'leafpad', or 'seamonkey' and they start.
In your case:

...but you will have to rename the executable 'Opera-portable' to something else, say 'o-p', then when the terminal is running in the container, type 'o-p' -- if it aborts, there should be an error msg in the terminal. 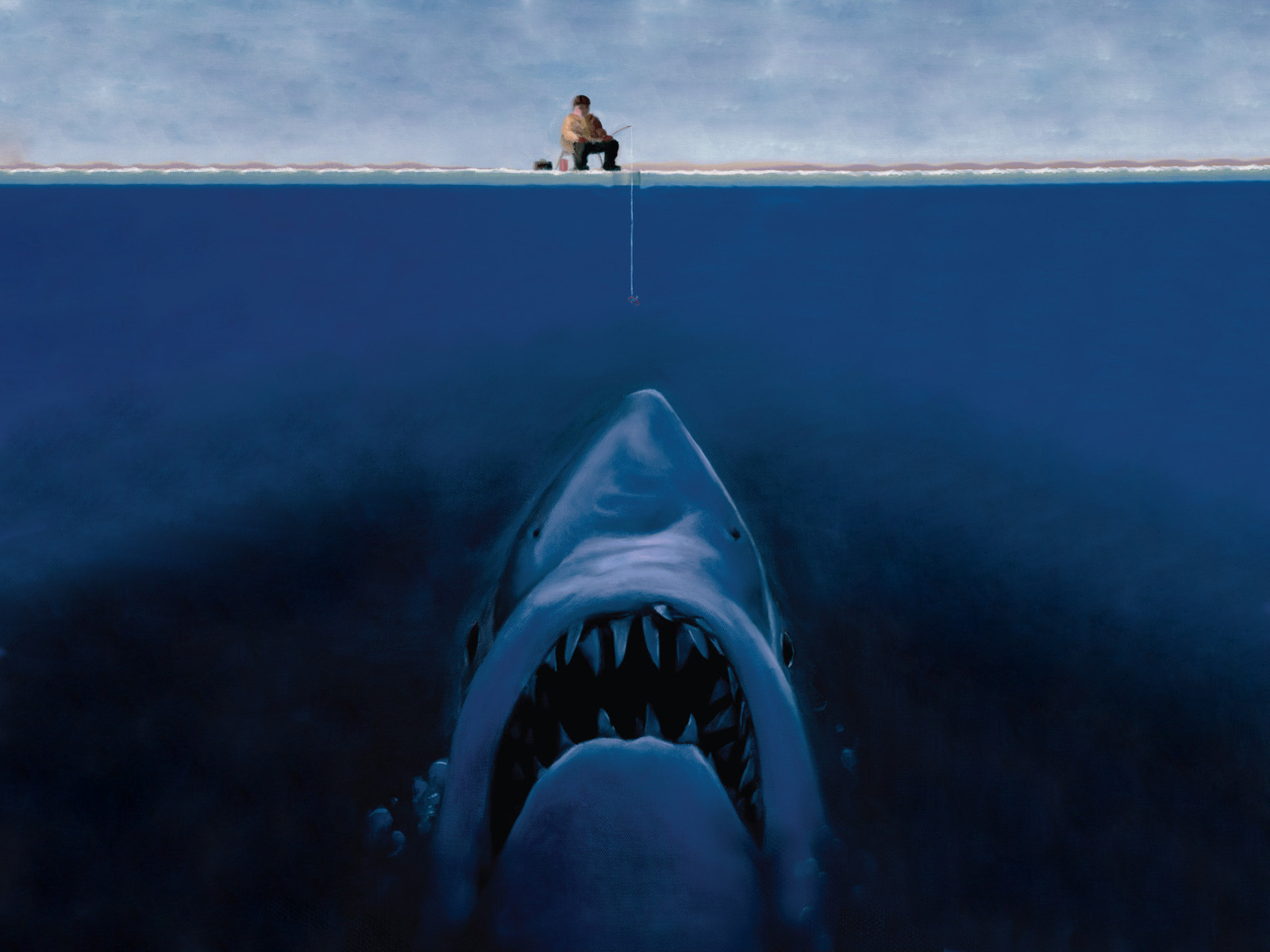