One of the buildings in the Schrack Seconet head office complex The company occupies three large buildings that lie between elevator-maker Schindler and software-maker Microsoft. Our interest in this company also lies between electrical hardware and software, because Schrack Seconet uses BricsCAD software to design the fire alarm, security. VISOCALL-IP Hospital Communication System. VISOCALL IP is the new well-established IP communication platform for hospitals and elder people homes.

In this post I continue the interview with CAD guy Martin Harrer and IT guy Germar Tischler from Austrian fire alarm, security and communications systems company Schrack Seconet. In this part I ask about the company’s custom environment and use of APIs before moving on to dynamic blocks and interchange of 3D components with Revit®.

Tell me about the ways in which you customize BricsCAD.

Martin: Lots of LISP code! For some functions, we use .NET applications. That’s when there is a speed issue. That’s not very often, because the LISP engine is very fast.

Sometimes it’s easier in C# but that’s not often the case. For example, converting text from Sk Unicode and back. Or freezing layers in viewports – I wrote a function in C# which is faster, but not much.

For some user interface things we use OpenDCL, which has worked perfectly since about V10. We had some problems at the start but the support fixed it.

So that’s about ten years ago. How long did it take them to fix that?

Martin: From one sub-version to the other. A couple of months.

So making a free open-source piece of third-party software work with BricsCAD took a couple of months to sort out?

Martin: Yes, because no OpenDCL would have been a show-stopper for us. There’s DCL support of course, but OpenDCL is easier to program and maintain so it was very important for us.

What sort of problem did you have?

Martin: There was a problem with losing focus on some modeless dialog boxes. I added a switch called PANIC! If it went wrong, the user pressed that button and the focus was corrected. They don’t need that button now!

So you write some pretty complicated stuff.

Martin: Mostly, it’s attribute extraction. We’re creating a special kind of text file which is read by another application. We thought about connecting that application directly to BricsCAD. ObjectDBX would have been possible, I think. But we stayed with the text file because it’s hackable. Not very often, but if something is amiss in the drawing we can cheat and edit the text file! 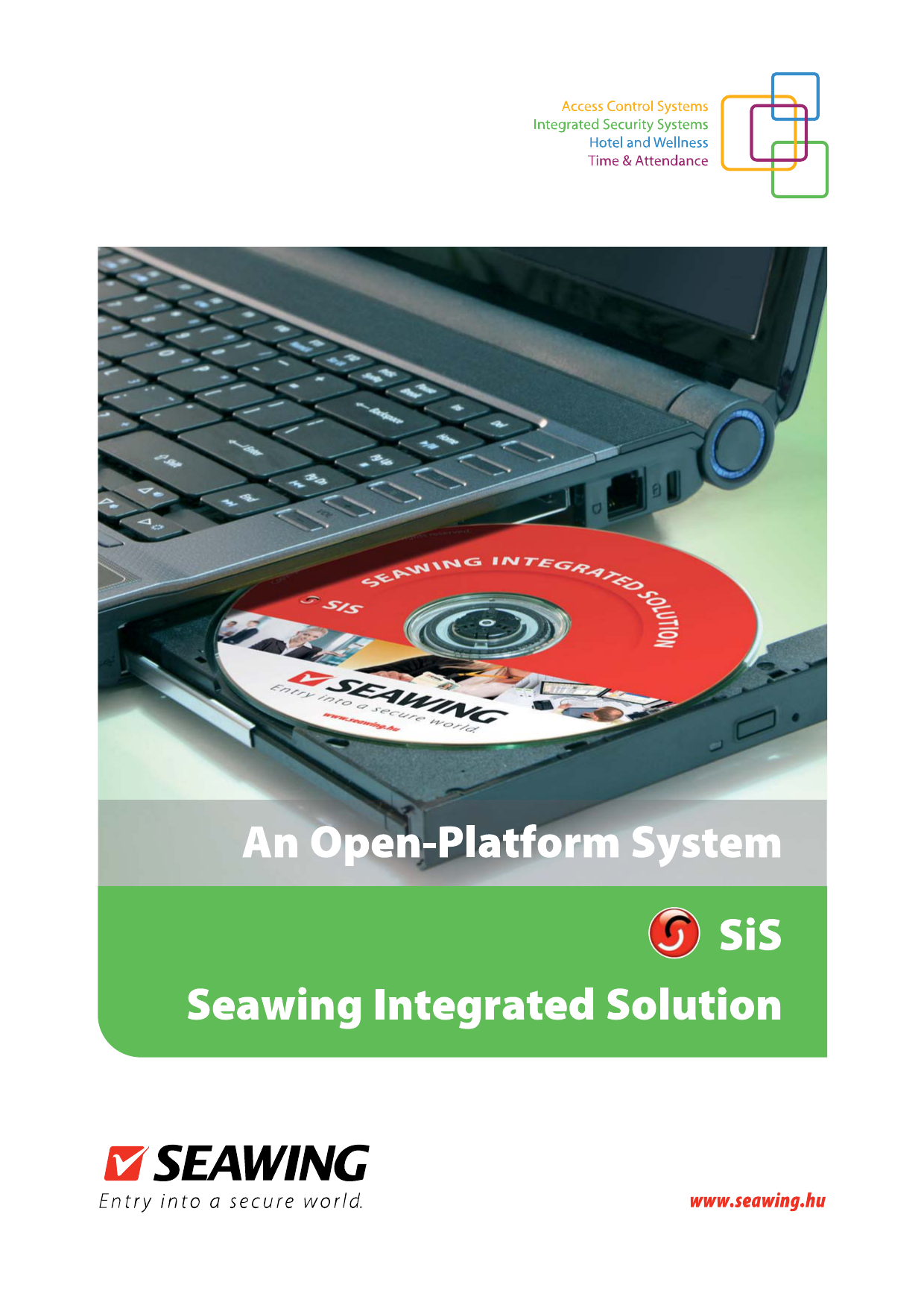 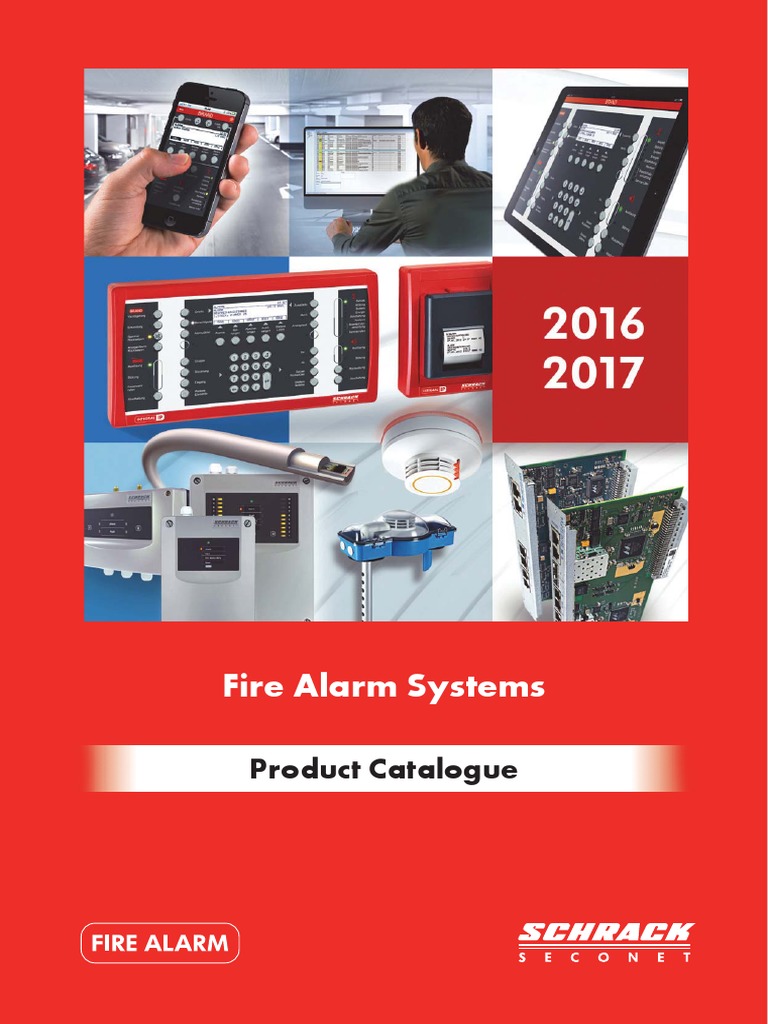 Before using BricsCAD, what software were you using?

Why did you move away from that?

Martin: We needed the LISP API.

BricsCAD was an alternative with a good LISP engine, and now it’s a very fast LISP engine too. Now of course, BLADE makes development possible and easy.

We also do development in .NET C#. I’m not a .NET developer, but I just use it for a couple of things I need.

Have you had any problems with bugs using the APIs?

Martin: Yes, but we use the support which is great, and fast.

As part of your development, do you have to add things that are missing in BricsCAD that would be there in AutoCAD®?

Martin: Yes, I missed ATTSYNC for a long time! It’s now been added to BricsCAD but at one stage I had to add it myself. Most stuff I write is company-specific and sometimes project-specific.

Martin: We’re not really missing anything. We don’t need dynamic blocks. I can see why you need them in architectural drawing but in electrical planning they make no sense. It’s good that we can work with them, but we don’t need to make them.

But you can still use them in BricsCAD?

Martin: We can use them, we can view them but we can’t make them.

Of course, BricsCAD has its own parametric system that works in 3D too, do you have no use for that?

Martin: Not for us. We mostly make 3D drawings for visualization, and to import some 3D models from Revit®. Because for me, the 3D modeler is easier in BricsCAD than in Revit®.

You have a Revit® license as well?

Martin: Yes, we have one Revit® license for evaluation, and for creating families to give to our customers.

But you make your 3D models in BricsCAD and import them into Revit®?

In the next part, I ask about users who are resistant to using BricsCAD, interchanging drawings with other parties, and the IT implications of using BricsCAD. 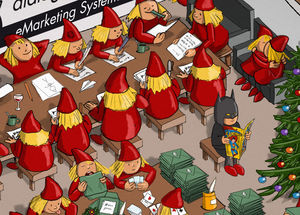 Easy to try, easy to buy, easy to own. That’s BricsCAD. Try all of our products, for free for 30 days at www.bricsys.com. Freedom of choice, plus perpetual (permanent) product licenses that work with all languages, in all places. You’ll love what we’ve built for you with the BricsCAD product family.

In this post I continue the interview with CAD guy Martin Harrer and IT guy Germar Tischler from Austrian fire alarm, security and communications systems company Schrack Seconet. In this part I go looking for bugs and discuss installation issues.

Martin: When BLADE came out, I was very happy and it has this pretty-printer code formatting thing that I use sometimes because my coding style is sometimes very… interesting! It had the problem where if you use special characters, German letters, it messed up the code completely. I entered a support ticket and this was answered in eight hours. In the next sub-version it was fixed, of course.

How long was it between you reporting it and you getting the fix?

Martin: Maybe… one week? A very short time. Maybe two weeks, I don’t know. It’s dangerous of course if you do that and save the code without realizing it’s broken. But of course it was fixed.

I would have thought Torsten would have dealt with German letters OK!

Martin: We don’t use it! It’s not best practice!

Martin: We don’t use German letters for variables and the like, of course not. But we have some text messages displayed to the user in strings, and it didn’t like it.

Martin: We had a thing in V9. If you copy a block saved by an AutoCAD® drawing and paste it in, Drawing Explorer didn’t count the block. It was missing. That was one of the funny bugs in the beginning. I made a support request and they fixed it.

The sub-versions are great, it’s very interesting to read the development notes.

Yes, there are a few funny things that get put in there, are you OK with that?

Martin: I’m OK with it because it makes me smile. It happens to all of us – the funniest release notes are when they fix some bugs. I get it. I have no problem with it.

I’ll pat Don Strimbu on the back for that!

How does your install procedure work?

Germar: We copy over all of our files locally, start up the installer, go with all the standard settings, it runs through and we’re pretty much done. We import two registry files with our settings and we have everything we need.

I remember in V12 it was a little more difficult, we’d have to go in and do a few things but that’s all gone now.

How do you do the registry thing now?

Germar: We just use a batch file to inject the registry file and that’s it, we’re sorted.

What do you do when you have a point release? When you send that out to the user, how long are they interrupted for?

Germar: Not very long. I would say a maximum of about five minutes. Maybe a little bit longer but the actual update and install takes almost no time, maybe a minute or so. Most of the time is copying the MSI installer over our network.

It really takes no time at all. I haven’t had to update the installer for two major releases.

Martin: The users could do the updates themselves, but I do it for them because it gives me more confidence.

You’ve got one or two bits of Autodesk software around the place, how does that compare?

Germar: There’s no comparison! There really isn’t. Autodesk software is much more painful. It’s much bigger. Getting the installer into a branch office with a bad network connection is horrific and painful. Sometimes the activation code process is also quite… taxing. First you have to get this put it in that and email that and it just takes forever.

We have none of those problems with the BricsCAD installation. It just works.

In the final part of this interview I ask the guys to sum up their experience with BricsCAD.

Easy to try, easy to buy, easy to own. That’s BricsCAD. Try all of our products, for free for 30 days at www.bricsys.com. Freedom of choice, plus perpetual (permanent) product licenses that work with all languages, in all places. You’ll love what we’ve built for you with the BricsCAD product family.