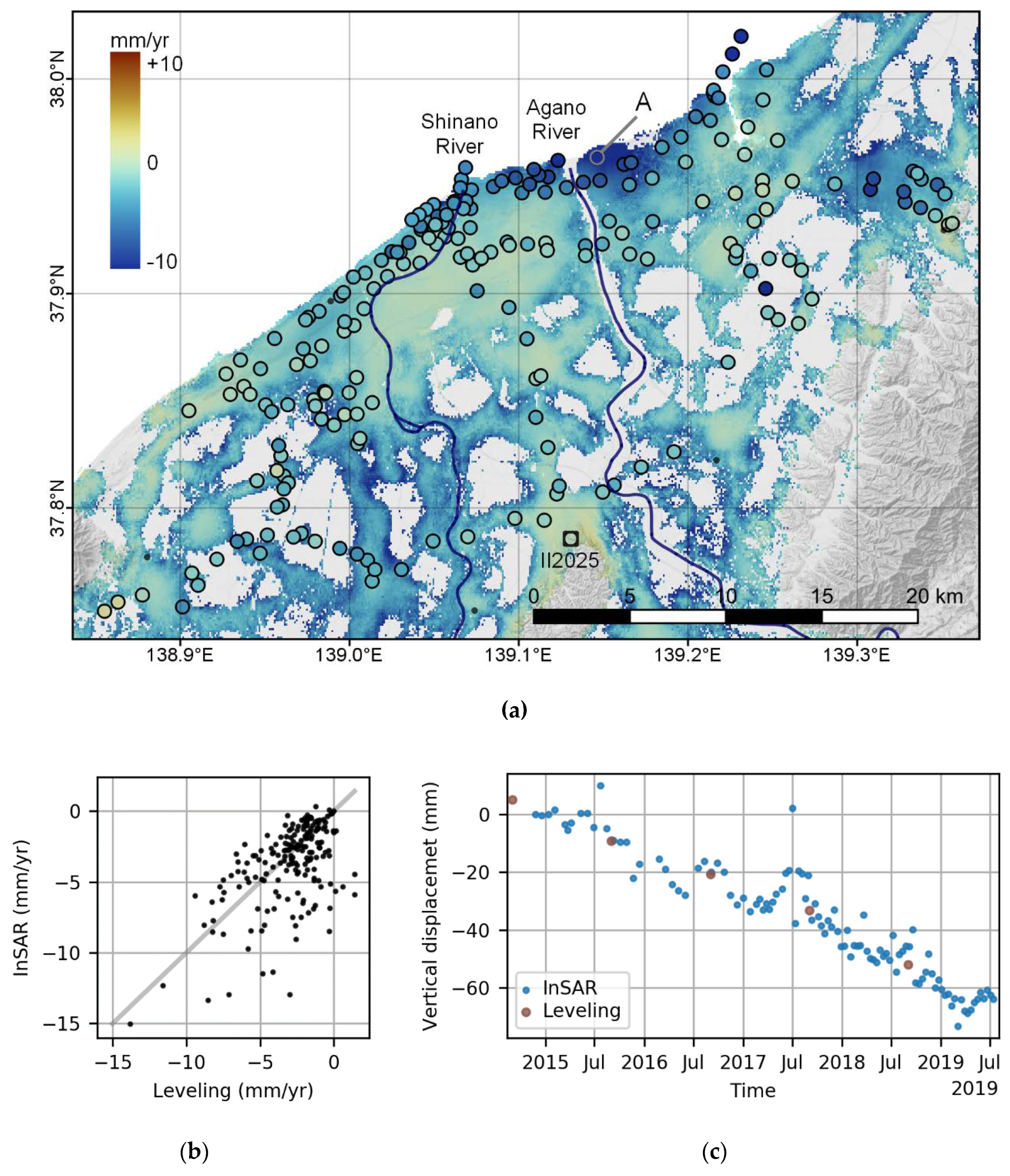 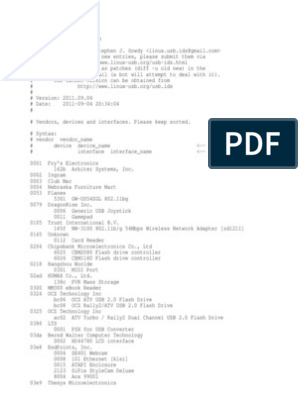 Hundreds of drivers remained stranded in their cars on an expressway in Niigata Prefecture, Japan, late on December 18, after heavy snow prompted road closures, trapping some in their cars for over 24 hours. This footage, posted to Twitter, shows snow being clearing snow from the Kan-Etsu Expressway on Friday, December 18. According to Kyodo News, 270 people remained trapped on the expressway Friday evening. Local news reports said authorities dispatched buses to evacuate trapped drivers to hotels as roads remained impassable. Supplies such as food, blankets and fuel were also distributed through the night. The road closures came after a record 78 inches of snow dropped on mountainous areas in Niigata and Gunma prefectures from December 15 to 17, NHK reported. Credit: @take_c_ via Storyful